Get fresh music recommendations delivered to your inbox every Friday.
We've updated our Terms of Use. You can review the changes here.

by Crime in Choir 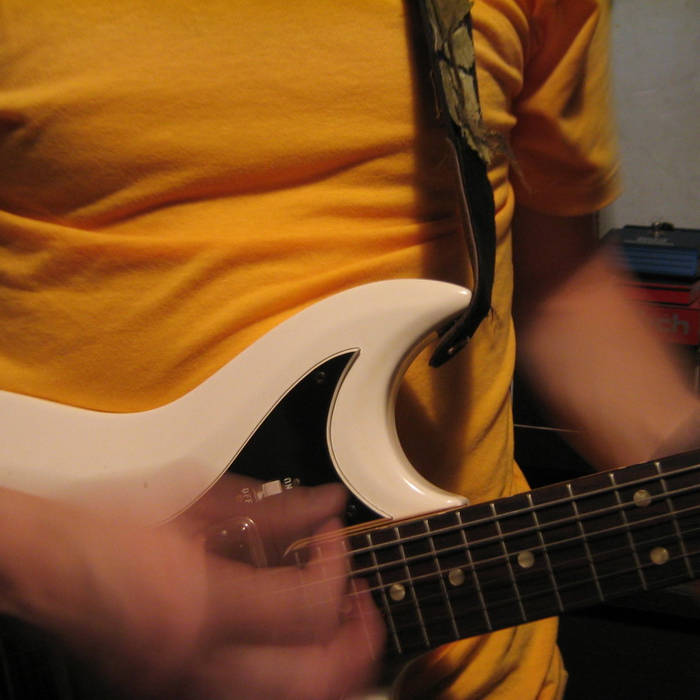 Hagbard86 Stupendous atmospheric instrumental rock album. For a long time this defined indie prog for me. SO FUCKING GOOD.

Bandcamp Daily  your guide to the world of Bandcamp